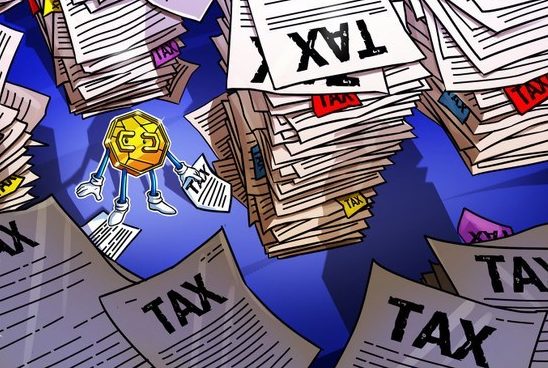 Tax time is coming, in just a few days. That means you only have a few days to take some simple steps that could save you hundreds or thousands on your cryptocurrency income tax liability. The worst mistake you could possibly make is to leave your crpyto trades off your tax return.

Be Prepared to Report Your Crypto

The IRS will ask filers on their 2020 income tax return whether they received, sold, sent, exchanged or otherwise acquired any financial interest in virtual currency. Get your recordkeeping in order. Know your basis, the fair market value of your crypto when you’ve made a transaction and how long you’ve held it. Sounds complicated, right? Not if you use the right tools.

One thing I was surprised to learn is that when trading in crypto, unlike traditional stock investments, cryptocurrency is classified as property and not securities, therefore, at least right now, wash trading rules don’t apply to crpyto. What are wash trading rules? If you have stock holdings that are currently trading for less than you paid for them, and you sell them for a loss, you cannot re-buy them until a 30 day period has elapsed, or else you won’t be able to deduct the loss on your tax return. If have crypto that you could sell for a loss before Dec. 31, you can legally (right now anyway) sell it for a loss, rebuy it immediately for the same price, but write off the loss you incurred by selling it for less than you purchased it for.

A great tool I recommend is CryptoTrader.Tax. You can generate tax reports and forms using different accounting methods, FIFO (first in first out), LIFO (last in first out), or HIFO (highest in first out). Click HERE and then use this discount code to get a 10% discount: CRYPTOTAX10

CryptoTrader.Tax gives you all the information you need to file a complete and accurate tax return and report your crypto trading gains or losses to the IRS on your 2020 tax return. You get a breakdown of short term vs. long term capital gains, how much you profited, and a complete IRS Form 8949 with the ability to export to Turbo Tax. 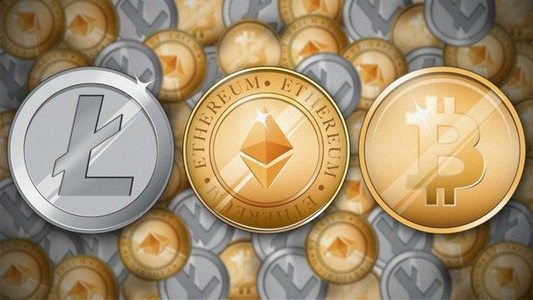 Should I invest in cryptocurrencies?

Cryptocurrencies are now considered to be one of the best investment decisions.

These are some of the reasons:

What are the risks?

Some of the issues you might want to consider before investing:

What cryptocurrency should I invest in?

There are a lot of factors to consider before investing. Let’s take a look at the most crucial ones.

Over the years, a lot of digital currencies have been launched with each promising to be the most valuable. Let’s take a look at the ones we cover most often:

There a lot of other potentially interesting cryptocoins to invest to. Do your own due diligence before deciding.

How to start investing in crypto assets?

Please note that investing in crypto assets is risky. You should conduct your own research when making a decision. 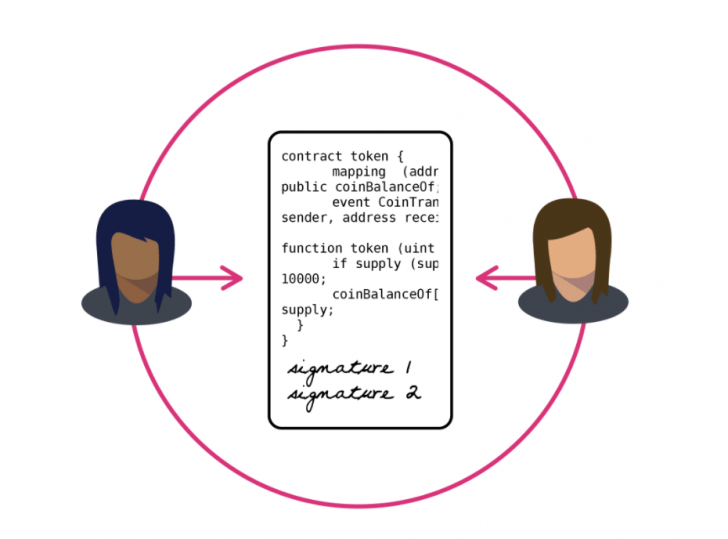 What is an Ethereum Smart Contract?

Like many ideas in the blockchain industry, a general confusion shrouds so called ‘smart contracts‘.

A new technology made possible by public blockchains, smart contracts are difficult to understand because the term partly confuses the core interaction described.

Put differently, smart contracts are programs that execute exactly as they are set up to by their creators.

First conceived in 1993, the idea was originally described by computer scientist and cryptographer Nick Szabo as a kind of digital vending machine. In his famous example, he described how users could input data or value, and receive a finite item from a machine, in this case a real-world snack or a soft drink.

In a simple example, ethereum users can send 10 ether to a friend on a certain date using a smart contract.

In this case, the user would create a contract, and push the data to that contract so that it could execute the desired command.

But these new tools aren’t intended to be used in isolation. It is believed that they can also form the building blocks for ‘decentralized applications’ (Dapp) and even whole decentralized autonomous companies (DAO).

It’s worth noting that bitcoin was the first to support basic smart contracts in the sense that the network can transfer value from one person to another. The network of nodes will only validate transactions if certain conditions are met.

But, bitcoin is limited to the currency use case.

By contrast, ethereum replaces bitcoin’s more restrictive language (a scripting language of a hundred or so scripts) and replaces it with a language that allows developers to write their own programs.

Ethereum allows developers to program their own smart contracts, or ‘autonomous agents’, as the ethereum white paper calls them. The language is ‘Turing-complete’, meaning it supports a broader set of computational instructions.

When someone places a simple bet on the temperature on a hot summer day, it might trigger a sequence of contracts under the hood.

One contract would use outside data to determine the weather, and another contract could settle the bet based on the information it received from the first contract when the conditions are met.

Running each contract requires ether transaction fees, which depend on the amount of computational power required.

Ethereum runs smart contract code when a user or another contract sends it a message with enough transaction fees.

The Ethereum Virtual Machine then executes smart contracts in ‘bytecode’, or a series of ones and zeroes that can be read and interpreted by the network. A smart contract is some code which automates the “if this happens then do that” part of traditional contracts. Computer code behaves in expected ways and doesn’t have the linguistic nuances of human languages. Code is better, as there are less potential points of contention. The code is replicated on many computers: distributed/decentralised on a blockchain (more on that later) and run by those computers, who come to an agreement on the results of the code execution.

The idea is that you can have a normal paper contract with all the “whereas” clauses that lawyers enjoy, and then a clause that points to a smart contract on a blockchain, saying “this is what we both agree to run and we will abide by the results of the code.”. Shared ledgers can be useful when you have multiple parties, who may not trust each other fully, each comparing their version of events with each other.

With a smart contract, there is only one set of trade terms, written in computer code, which is much less fluffy than legalese, and agreed upon up-front. The external dependencies (price of oil, share price of Apple, etc) can be fed in via a mutually agreed feed. The contract will live on a blockchain, and run when an event happens or when the bet expires.